Olga Kharlan took some time out to talk to the FIE about her successes on and off the piste, as well as her experiences of self-isolating and training at home, which she regularly shares with her 25k Instagram followers.

The women’s sabre world no.1 Olga Kharlan won the women’s individual gold at the Sabre Grand Prix in Montreal in January. She had a Barbie doll modelled after her as part of toy manufacturer Mattel’s ‘Role Models’ series. 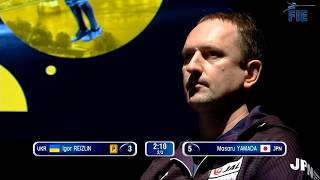 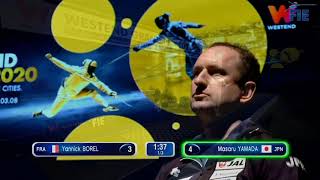 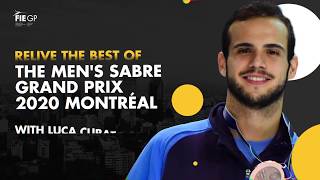 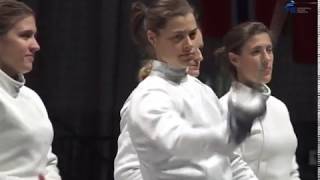 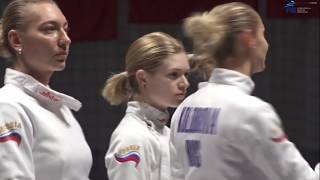